Di.Bi. and its products are marked out by character, beauty and functionality of the design, recognisable by the exclusive style in the world of security systems. Di.Bi. anticipates the taste changes, the wishes and the needs of people who considers the finishing panel of a door as a furnishing element. The Company is always committed to the research of new materials and appealing project solutions, to interpreter the customer tastes. The finishing panel is turning into a real dress of the door, one of the key players of interior design.

Thanks to the creativity of the owner – Michele Delvecchio – and of outstanding partners, Di.Bi. applies unusual working processes with a coherent vision of design, and it approaches new aesthetic adventures. A few designers have been involved for the creation of the collections: MomoDesign for Evotech, Karim Rashid for Sensunels, Paolo Del Signore for Fables. Thanks to the creativity of Raffaele Gerardi, Di.Bi. developed the new concept of design applied to security doors that guided the company to present the important collections, such as DibiVisual, DibiDesign, DibiTotem, DibiIntarsio and DibiDoku. 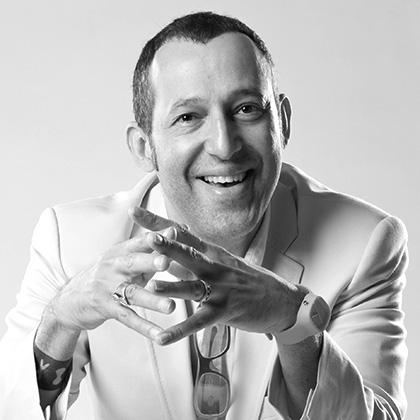 Karim Rashid:
Karim Rashid is one of the most prolific designers of his generation. Karim’s diversity affords him the ability to cross-pollinate ideas, materials, behaviours, aesthetics from one typology to the next. Karim’s work is featured in 20 permanent collections and he exhibits in art galleries world wide. His products are often hosted by Design Museums, such as Moma in New York. 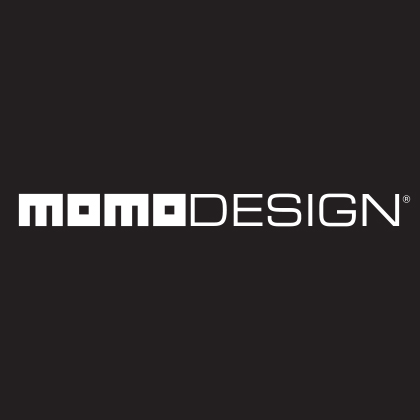 MomoDesign:
MOMO was founded by a race car driver. At the beginning, Momo's production was limited to the racing world, but in the 1970s, the Company started broadening its horizons by developing new product lines. Momo has always strived to be an authentic pathfinder in product innovation and design. 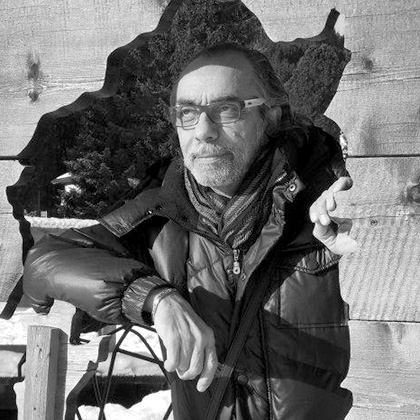 Paolo Del Signore:
Graduated at the Academy of Fine Arts in Urbino, he started his career in 1968 with his first exhibition. He has shown his works in several solo exhibitions and artist collectives, getting specialized in three-dimensional paintings-stages. “In Del Signore’s works the tradition painting doesn’t exist: in fact there is a plenty of painting in one only”. 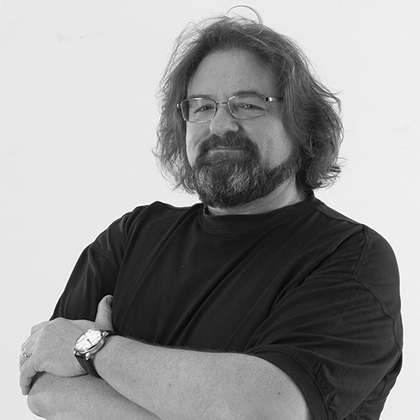 Raffaele Gerardi:
Raffaele Gerardi is an illustrator, and both an industrial and a graphic designer. As a painter, he exhibited his works in Italy, Europe and in the USA. He collaborates with several Italian and international firms, which deal with communication and design.

Customization gives customers the possibility of printing one’s own picture on the finishing panel or designing one’s own door with the web configurators www.dibidoku.com 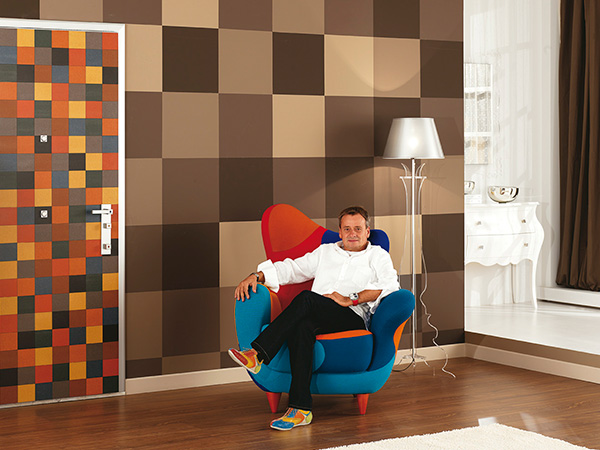 Michele Delvecchio, administrator and founder of the Company, designed DibiDoku Collection together with Raffaele Gerardi. Michele believes in the aesthetic value of security products, in the customisation according to the taste of customers and he is a colourful person. The three factors inspired Michele for the DibiDoku project as well as for the creation of other collections of design. 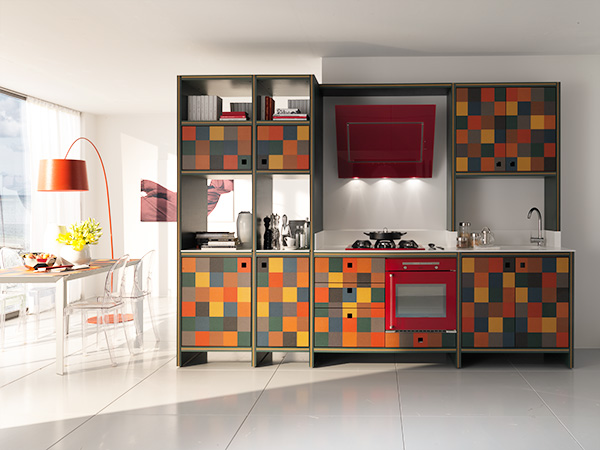 Starting from an innovative material such as the natural HDF, we have created DibiDoku Collection: a plenty of finishing panels for security doors and interior doors, that you can design by your own using the web site www.dibidoku.com The flexibility of the material fed our fantasy and helped us to create several furnishing products: bookshelves, furniture, tables and kitchens, to customize according to personal taste.